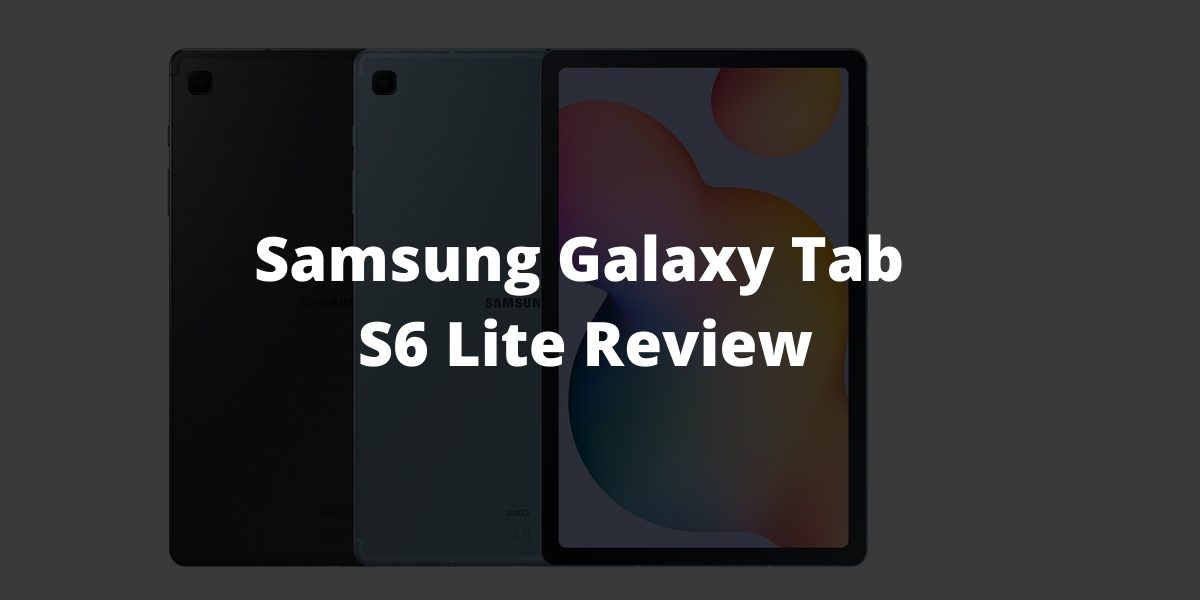 Samsung Galaxy Tab S6 Lite is the cheapest Samsung tablet to include an S pen stylus. It is a portable budget tablet with a good quality display for viewing contents online or offline. The Galaxy S6 tablet looks and feels durable with smaller bezels around it compared to the Samsung Galaxy Tab A with a sturdy rear. 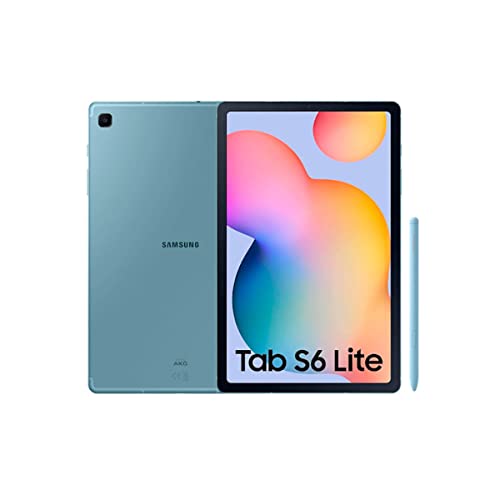 It has volume buttons, a power button, and a 3.5mm headphone jack at the top of the tablet and the USB-C port is located at the lower part of the device. It comes with an S pen stylus which is good for taking notes or drawing. It has a SIM card tray that takes one Nano SIM card and a microSD card.

The Samsung Galaxy Tab S6 Lite has a 10.4inches LCD screen with 1200 x 2000pixel resolution at 224ppi density. The screen is bright and clear enough to be used under direct sunlight.

The Galaxy Tab S6 Lite runs on Android 10 OS with Samsung’s One UI 3.1 on top of it. It offers Exynos 9611 chipset which is seen in some Samsung mid-range phones like Galaxy A51. It is not a very powerful chipset but would work just fine if you do not put a lot of pressure on the tablet. Low-end games like Call of duty would run smoothly without any issue but I wouldn’t say the same for high demand games. It offers 4GB of RAM and 64GB or 128GB of storage space which can be expanded with the use of a micro SD card.

It has a single 8MP rear camera and 5MP selfie camera that both shoots 1080p [email protected] It also has a live focus mode where you can edit your picture background and AR Doodle where you can draw on your face with the use of the S pen stylus. The S pen stylus supports the basic S Pen features like Samsung Capture and Air Command.

The battery life is pretty good. It is powered by a 7040mAh built-in battery and supports 15W fast charging. Due to its battery size, the Galaxy Tab S6 Lite takes longer to power up. 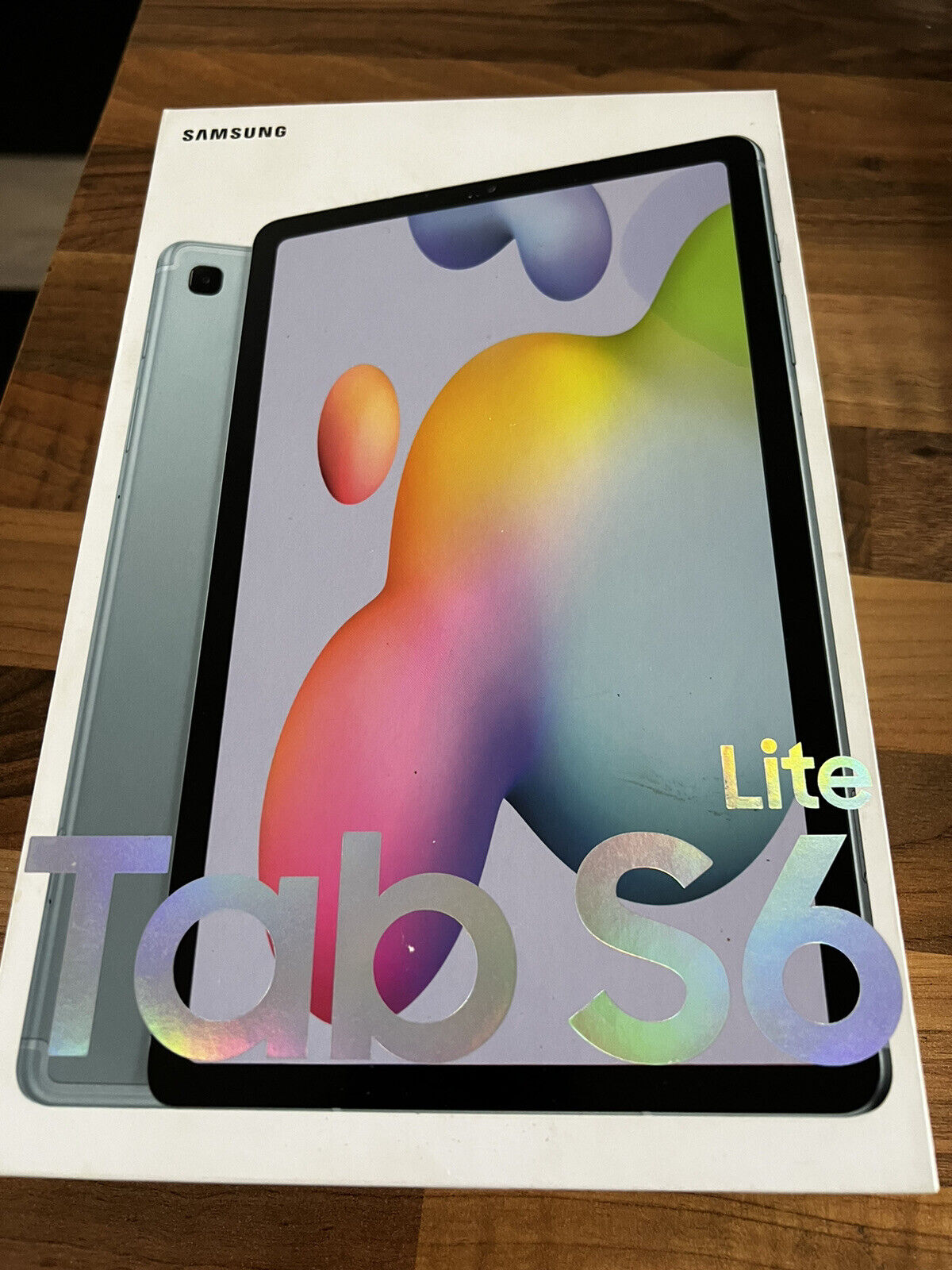 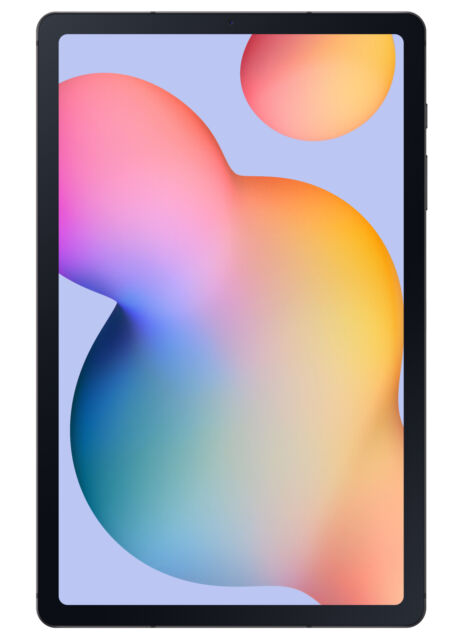 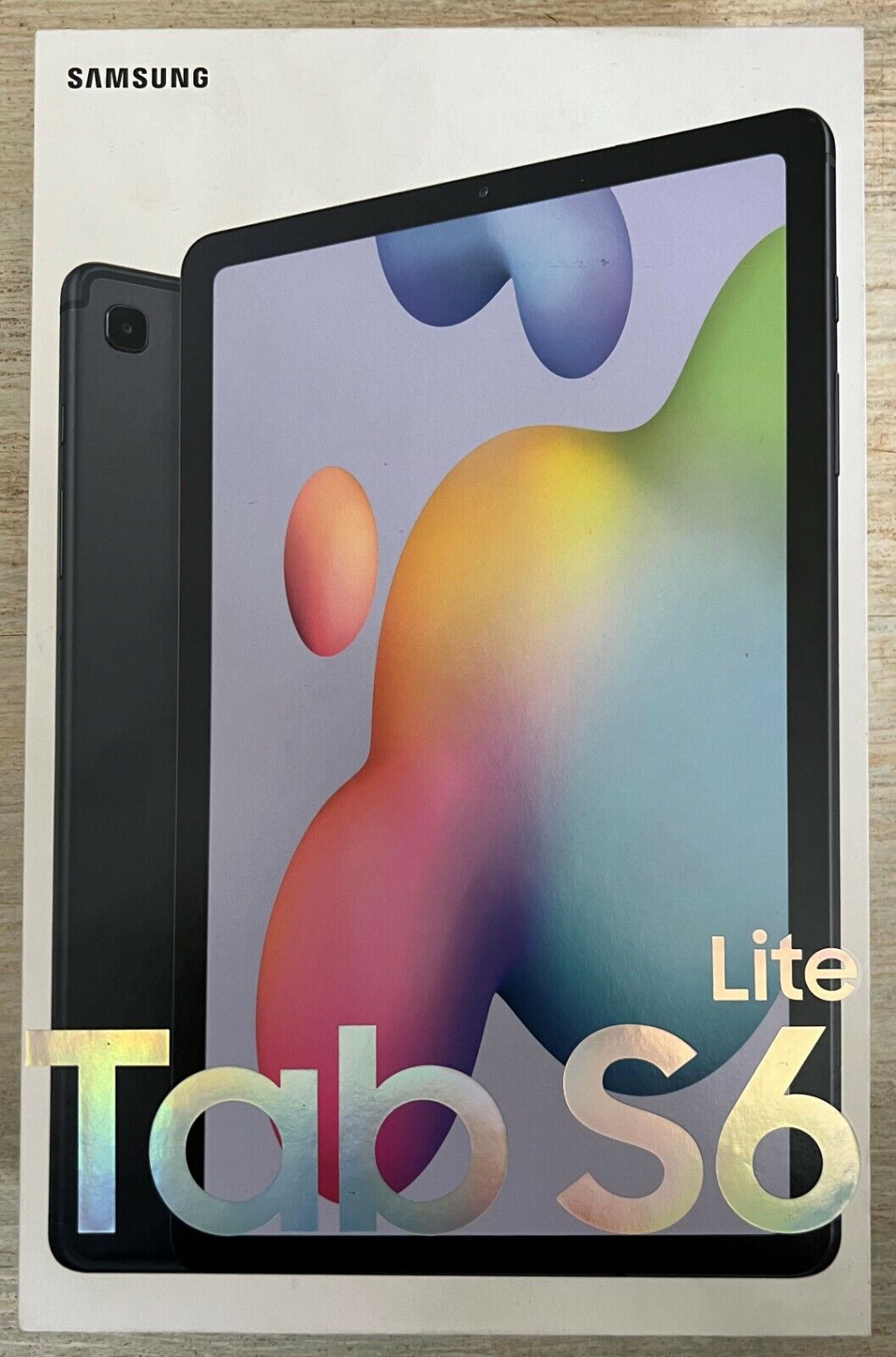 How much is Samsung Galaxy Tab S6 Lite

The Samsung Galaxy Tab S6 Lite is not as pricey as the Galaxy S6 with an AMOLED screen. The S6 Lite costs £289 for the 64GB base model.

Samsung Galaxy has a range of Android tablets that vary from each other. In this review, we are discussing the S6 Lite tablet and below is a list of all the Galaxy S series tablets;

The Samsung Galaxy Tab S6 Lite is a good budget tablet that is able to handle a little bit of multi-tasking. It is so far the best mid-range tablet Samsung has produced with a robust design that is pleasing to the eyes, and also includes an S pen but there might be some response issues with the stylus S pen. Also, this tablet can get a little sluggish with slight delays when tapping the screen or swiping to a different page. Its chipset isn’t a great choice for playing high-end games either.

The Samsung Galaxy Tab S6 Lite is a great choice of a tablet with access to an S pen stylus which you would hardly find in any tablet in the same price range and it doesn’t come at an extra cost.

Question: How do I know if my device supports wireless printing?

Answer: If your printer does not require a cable connection then it will work wirelessly without having to install drivers.

Question: Will the Galaxy Tab S6 LTE work outside India?

Question: Which version of Google Play Store should I download?

Question: Where can I buy accessories like cases, chargers etc.?

Answer: No, the S6 lite tablet is not waterproof.

Question: What is the difference between the 64 GB variant and the 128 GB variant?

Answer: There is no significant difference between these two variants except storage capacity.

Question: Can I upgrade the RAM size?

Answer: You cannot change the memory size after purchase. However, you can always add more space by using microSD cards.