Is Samsung Galaxy A02s Worth Buying 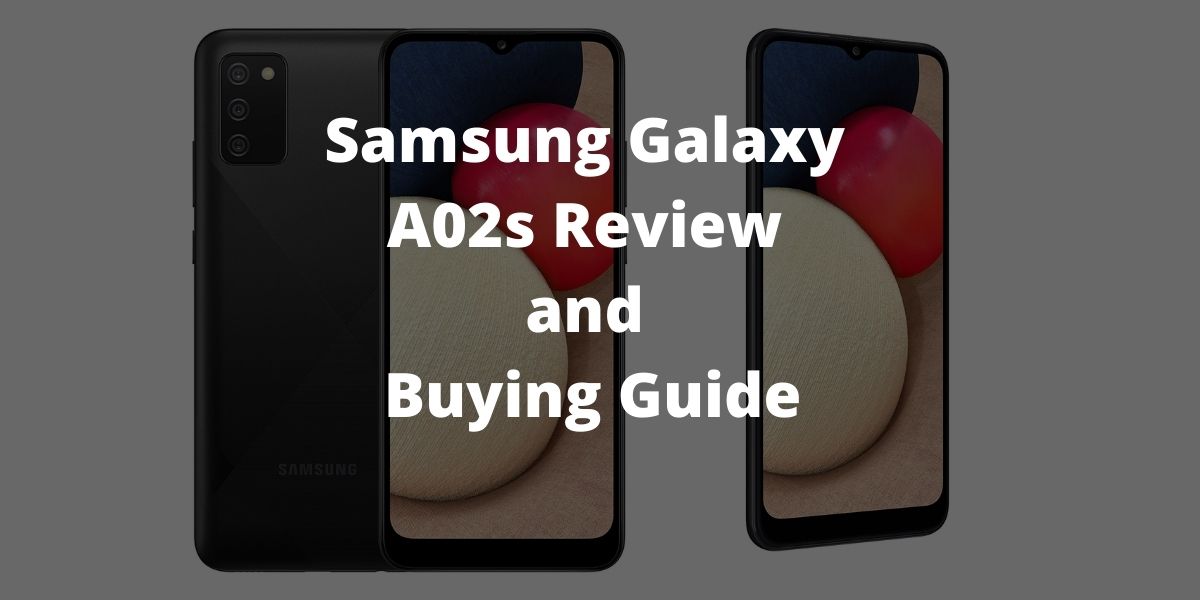 It has a plastic textured body with a geometric pattern made of tiny lines at different angles that gives you a good non-slippery grip unlike other devices of the same price range. But, it does not have a fingerprint sensor. 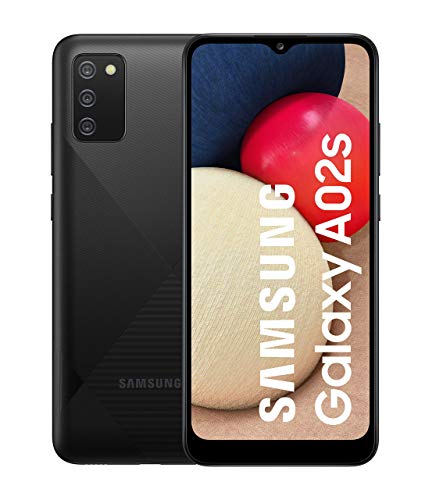 One thing Samsung does well is makes nice designs either for a cheap phone or for an expensive phone, the Galaxy A02s comes with one of such nice refined designs. It has a 6.5inches screen size, rounded corners touchscreen front display, with a bezel framing the sides and the top.

It has a plastic back and plastic side frame but it is stylish and smooth to the touch with the camera island lying almost completely flat so it won’t be wobbly on a flat surface. The Galaxy A02s has the power button on the right and volume keys located just above the power button. The left side houses a dual SIM and micro SD card tray.

It also comes with a headphone jack with which you can connect to FM radio just beside the USB-C port at the bottom and a downward-facing speaker with average loudness. It doesn’t come with a fingerprint sensor so you would have to unlock your phone with either a pin, password or facial recognition which might be a less secure option. Its aesthetic design makes it comfortable to hold and provided easy navigation. It comes with a gentle matte finish in black, red, white and blue.

Although the screen display isn’t very bright at the maximum level of 400nits, it isn’t too bad and it would suffice both indoor and outdoor. It is mostly an edge-to-edge display, with slim bezels on the sides and a slightly large chin that you can conveniently use to view media content.

The Samsung Galaxy A02s runs on the Android 10 operating system with One UI 2.5 on top and has a Qualcomm Snapdragon 450 processor which is a lower mainstream SoC for smartphones. It features Cortex-A53 cores at up to 1.8 GHz and offers 3GB/4GB of RAM and 32GB/64GB internal storage expandable up to 1TB.

Samsung Galaxy A02s has three rear cameras that consist of a 13MP f/2.2 main camera for clear details, a 2MP f/2.4 lens for depth focus and another 2MP f/2.4 lens for close-up macro photography. The 2MP macro camera picks up the tiny details that the main camera might have missed. It also has a 5MP front-facing camera and lives focus.

The Galaxy A02s in video recordings maxes out at [email protected] and there is no stabilization but you will still find a limited dynamic range. In terms of longevity, Samsung Galaxy A02s is said to be getting four years of software updates and two years of upgrades on the operating system.

The Samsung Galaxy A02s handles some gaming very well although, at little graphic settings, it is an entry-level device that shouldn’t be considered for serious gaming.

Samsung Galaxy A02s offers built-in 5000mAh lithium-ion batteries that are tested to last up to 34 hours of talk time, 16 hours of web browsing and 16 hours of video playback based on average battery life with the battery overall endurance test lasted for 11 hours. The Galaxy A02s ships with Samsung’s 15-Watt Fast Charging adapter that charges the phone from zero to 100% in two and half hours. 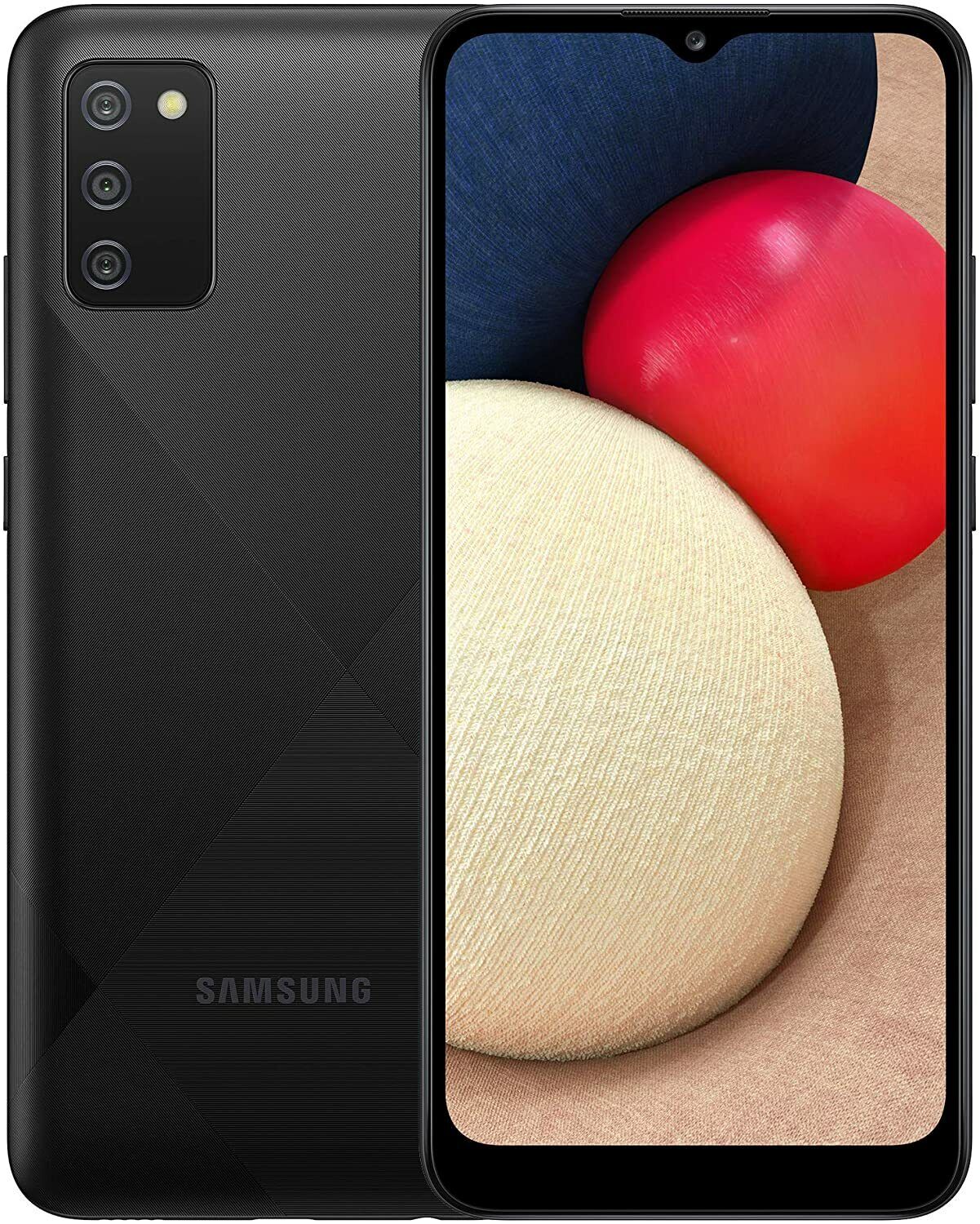 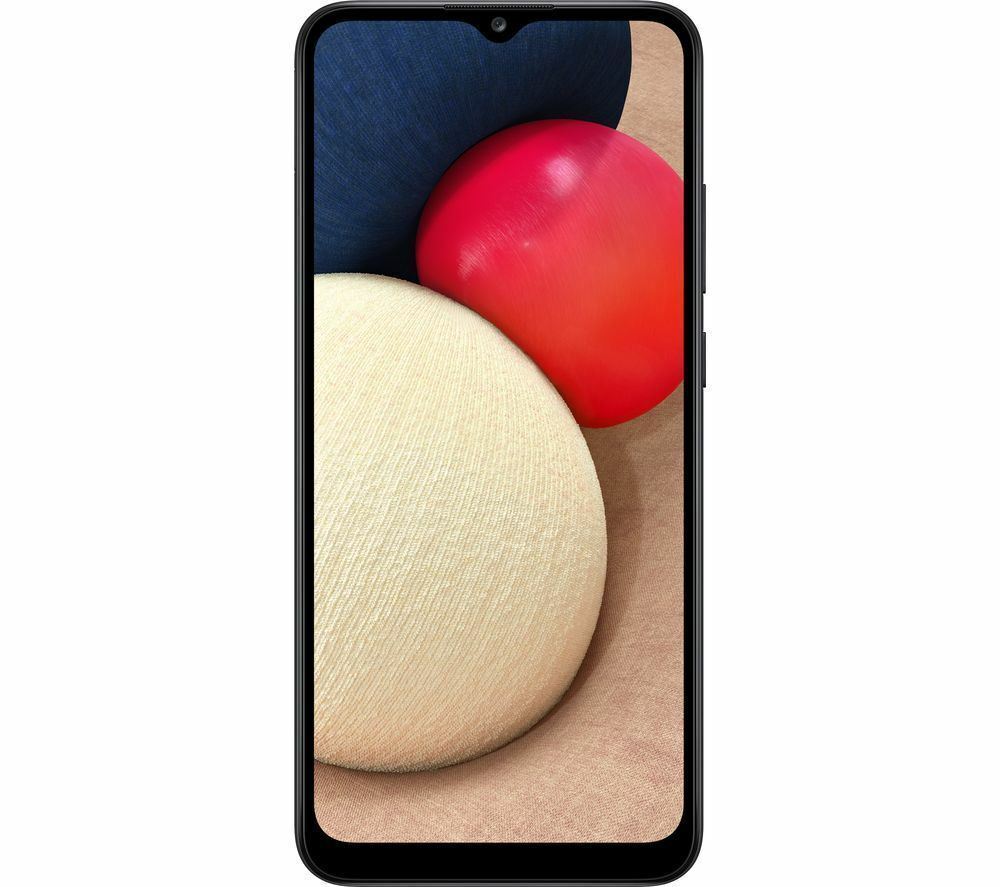 Samsung Galaxy A02s is an entry-level smartphone with an attractive design for simple everyday use like web browsing, social media and other minimal performance. It is not a device that should be used for technical or demanding stuff. Although it is multiple times better than the A02/M02, it is still a cheap phone with a less than impressive camera setup. So if you want an affordable phone and you don’t mind having an average camera or midrange performance, the A02s is a good choice.

The Samsung Galaxy A02s is a midrange phone of the Galaxy A series that is very similar to the A12 and offers an excellent battery life, average performance and camera for its price but as good as that might sound, it is hard to ignore the low powered components when there are better options with a little more money.

Overall, the Samsung Galaxy A12 is a better choice compared to the Galaxy A02s. Moto G10 is another good and better option powered by the superior Snapdragon 460 chip at $196.

A2: Yes, it is! But only if you have no budget constraints.