What is the Difference Between the Samsung Galaxy S22 and S22 Plus?

Whenever Samsung releases a new phone, nobody’s surprised that it’s most likely the best android Smartphone or even the best phone in the world anymore. That’s not up for debate anymore, but you know what’s up for debate? It’s the difference between their main line Samsung Galaxy “S” products.

What are the Main Differences Between the Samsung Galaxy S22 and S22+?

With the Samsung Galaxy S22 and the S22+, there are several differences, but they are not major ones; they are all very slight differences because they both have the same build quality and materials, the same screen, the same cameras, the same processors, and the same amount of RAM and Storage space.

So, then where are the differences between the two phones, or are Samsung selling us the same phone and just adding a plus to it and hoping no one would notice?

There are a few glaring differences and those are in the phone size, battery capacity, peek brightness, Wi-Fi connection, and total charging output.

What are the Main Similarities Between the Samsung Galaxy S22 and the S22 Plus? 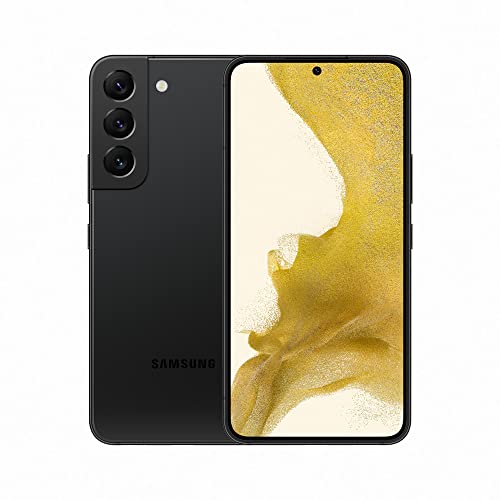 What are the Main Differences in Terms of Design?

Both phones have the same design language and are made of the same materials. They both have the same three camera modules with a camera bump. They both have a very nice aluminium frame, and now they no longer have a plastic back. They are all Gorilla Glass Victus bodies which are always nice to see.

Although, they do have a slight difference in their sizes as the Samsung Galaxy S22 is 6.1 inches and the S22+ is 6.6 inches. Funny enough, they are both one inch smaller than the previous generation.

Speaking of screen size, they also have the same flat displays with the infinity hole punched out for the selfie camera, and they still have the same dynamic Amoled panel and they are both FHD 120hz displays, so I can’t see too many differences between both phones.

What are the Main Differences in Terms of Performance?

What are the Main Differences in Terms of Features?

In terms of Features, both phones are very similar; they both have the same camera features like director’s mode and portrait mode, and they also have the same adaptive refresh rates, so it’s hard to discern any clear differences in features between them. 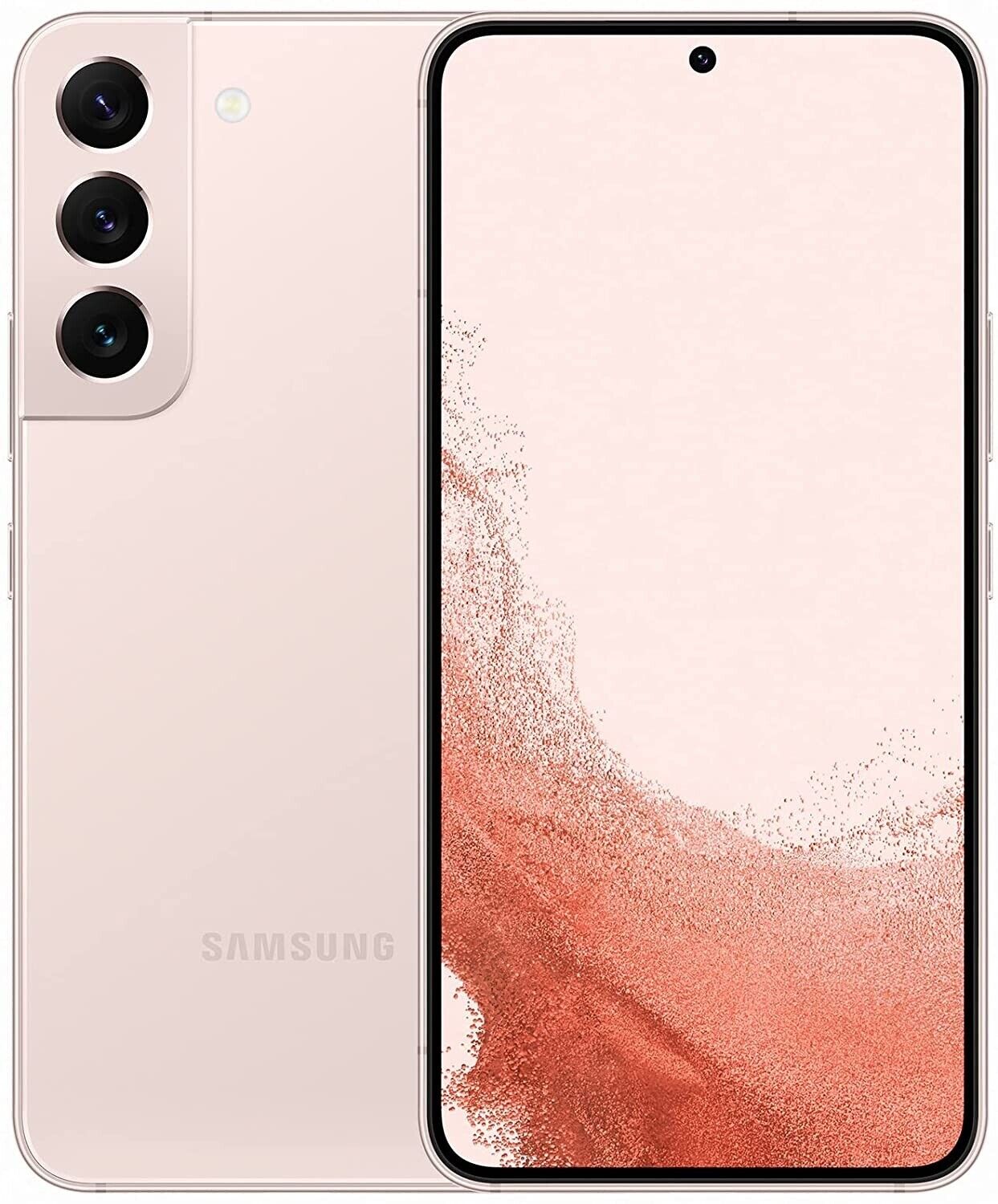 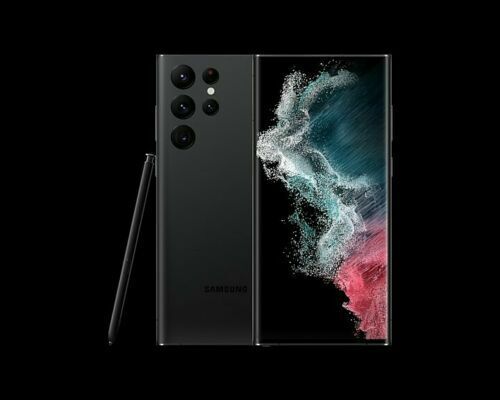 What are the Main Benefits of Having One Over the Other?

I think the main benefits you are getting with the S22+ are the battery power, charging capabilities, and screen size but aside from those things, I can’t see too much of a difference between the two, but the difference in the battery is something to think about.

Which Phone Offers Better Value for Money, the S22 or the S22+?

I think the S22 offers better value for money because it’s cheaper, and both phones can essentially do the same thing, but the other is just bigger and has a better battery. Although the better battery is still a big difference, but the S22 can easily give you a full day’s use, so it is still pretty good.

Samsung’s motto is “if it ain’t broke, don’t fix it.” They have a formula that works, and it is absolutely working for them right now. The Samsung Galaxy S22 and S22 Plus are two phones that are so similar yet so different that there is value to be had in both phones. At this point, Samsung is only interested in your tastes and preferences because they have a phone for everyone.

If you want a sleek, compact phone that can do a lot yet be discreet, then the Samsung Galaxy S22 might be a better choice. But if you want a bigger screen and a bigger battery but don’t want all the niche or enthusiast features on the Ultra, then the S22 Plus is likely your best option. It’s all about what you want and what you can afford, and that’s what Samsung is all about: ‘freedom.'”

I hope you find this article helpful! Now over to you: What do you think of Samsung’s Galaxy S22 phones? Let me know in the comments below!