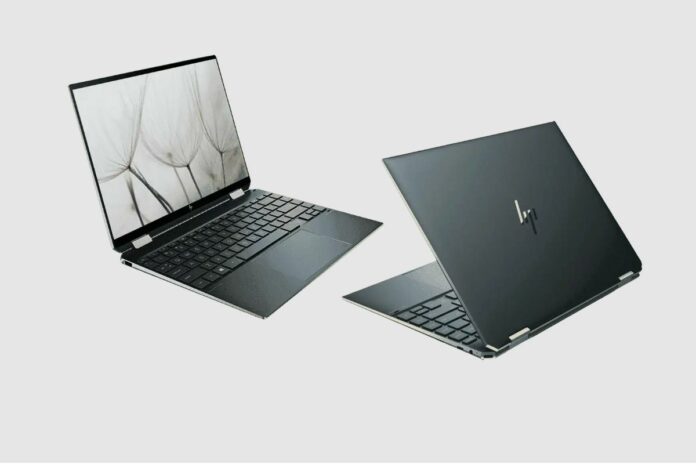 HP Spectre X360 are high-end 2-in-1 convertible laptops known for their sleek design and high performance. These laptops come in different versions, which include the 13, 14, 15, and 16-inch models; each of the versions of laptops comes in distinct screen sizes.

HP Spectre X360 laptops are convertible, which means they can serve as a laptop and tablet, thus making them efficient for work and also versatile. Asides from being suitable for use in any environment, these laptops have remarkable features that make them highly productive.

Some of the HP Spectre X360 Models include:

These laptops, which are powered by the latest Intel Core processors, have features which include:

With these laptops, you are guaranteed excellent productivity and a satisfactory user experience.

The cost of these laptops varies depending on the exact model; each model comes in different configurations, specifications and features, and as such, the price is equivalent to what each model possesses.

The starting price for this model is estimated at $1,149.99. The price may vary depending on the version of the model you wish to purchase.

Which is better: Envy or Spectre?

HP Envy and HP Spectre x360  laptops are 2-in-1 convertible laptops that come in different models, and as a result, determining which of these laptops is better ultimately depends greatly on the user’s preferences because both laptops have their unique features. These laptops also have some distinct and similar features.

Which is better: HP Pavilion or HP Spectre?

Both HP Pavilion and HP Spectre laptops have similar and distinct features, some of which include:

HP X360 laptops come with an HP Tilt pen on purchase to ensure that taking notes or drawing feels as natural as pen on paper.

These pens are paired with the window ink software that helps to take notes, sketch, create and navigate smoothly.

What pens work on HP Spectre?

Some of the pens supported by HP spectre laptops are; the HP pen, HP tilt pen, and Wacom bamboo ink plus. These pens can be used to take notes, draw, sketch and also create ideas.

Note that some pens only work on specific models.

Conclusively, HP Spectre X360 are exceptional laptops known for their outstanding productivity, thanks to their flexibility, versatility, and portability. These laptops feature a speedy processor, standard memory, long-lasting battery and a sleek design, which makes them worth buying, especially for lovers of convertible laptops.