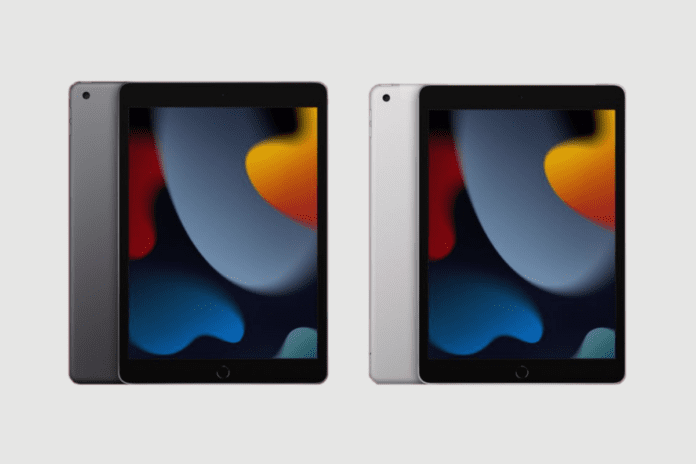 Released in 2021, the Apple iPad is a tablet computer developed by Apple and it is commonly referred to as iPad 9. It has a solid looking bezel, aluminium build and a physical Touch ID home button. Space grey and silver are the available colour variants. 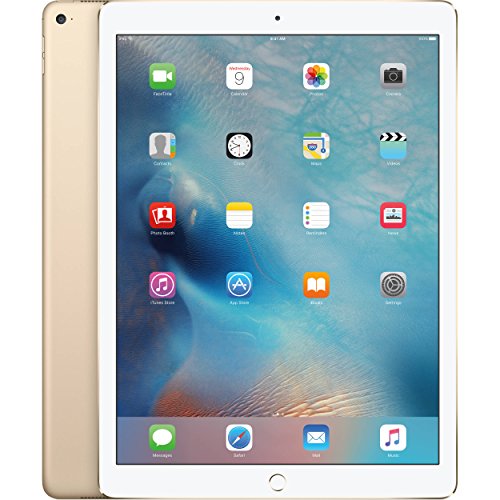 This iPad by Apple is a brilliant invention as it is of the 9th generation which implies that it comes with an A13 Bionic chip that boasts of a 20% boost from the previous generation. Furthermore, it comes with a 10.2-inch Retina Display, smart keyboard and increased storage. Asides from this, the iPad 9 also comes with some other amazing features which will be shown below.

Features to aid your decision to determine whether the 2021 Apple iPad is worth buying include:

i) Spatial audio and a new Portrait mode which makes FaceTime calls seem even more natural. Also, the new grid view allows the option to display participants in the same size tiles for Group FaceTime calls

iv) Focus allows users to receive notifications based on their current activity. It enables you to select which apps to send you notifications at a particular time.

v) Multitasking on the 2021 Apple iPad is inherent as features like Split View and Slide over are more powerful and easier to discover making usage easy.

vi) Live Text which uses on-device intelligence to recognize text in a photo and allow users to take action. 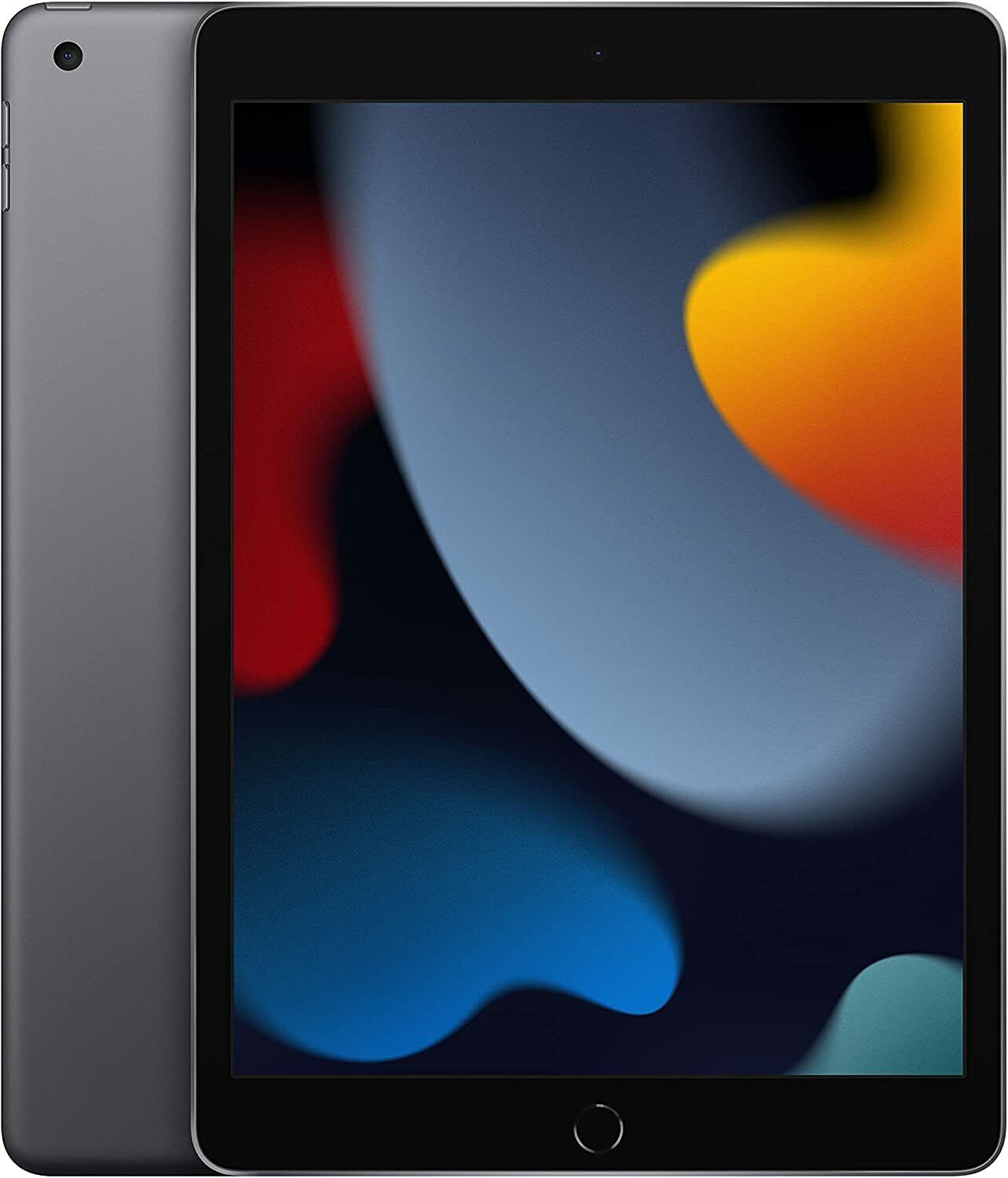 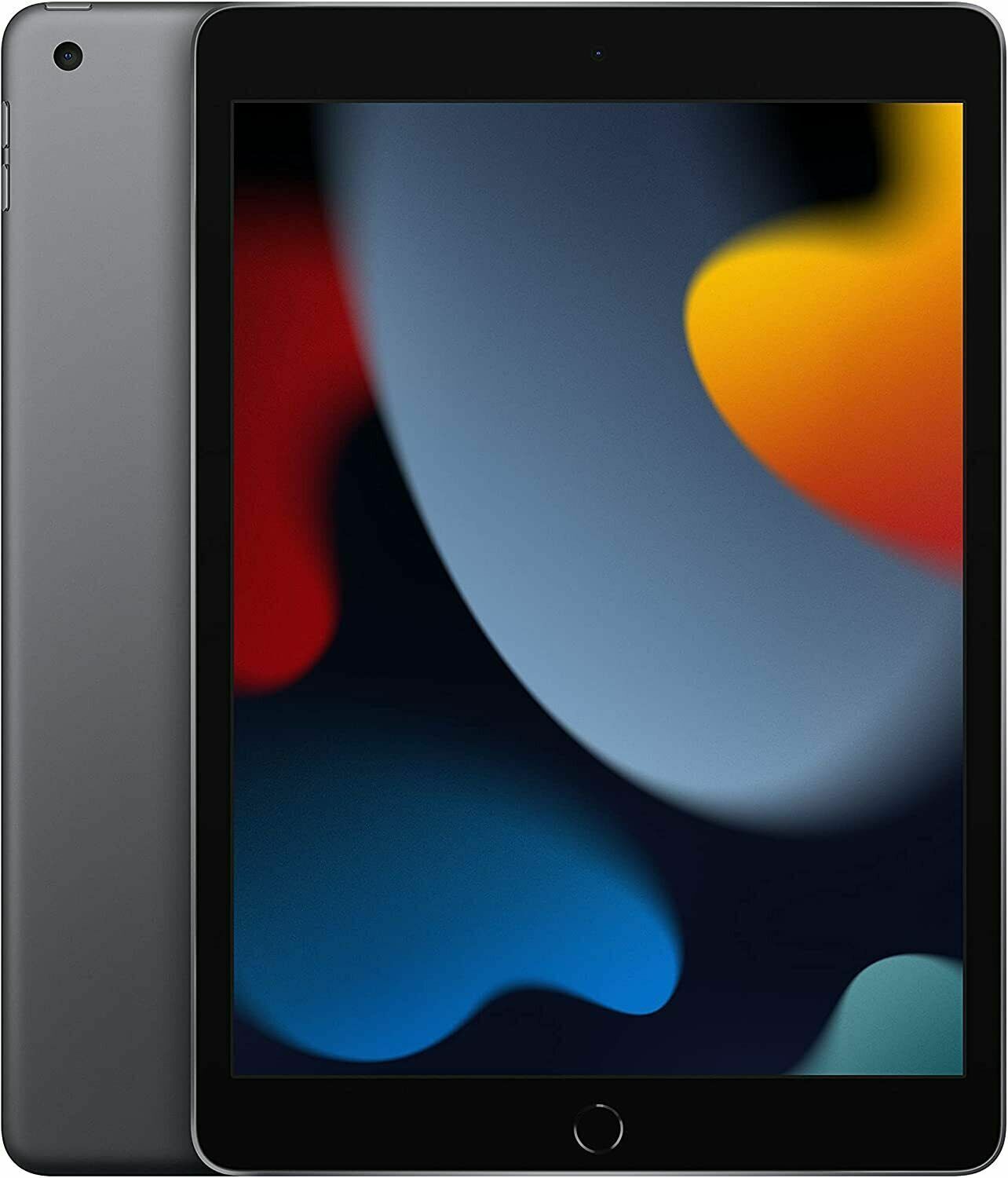 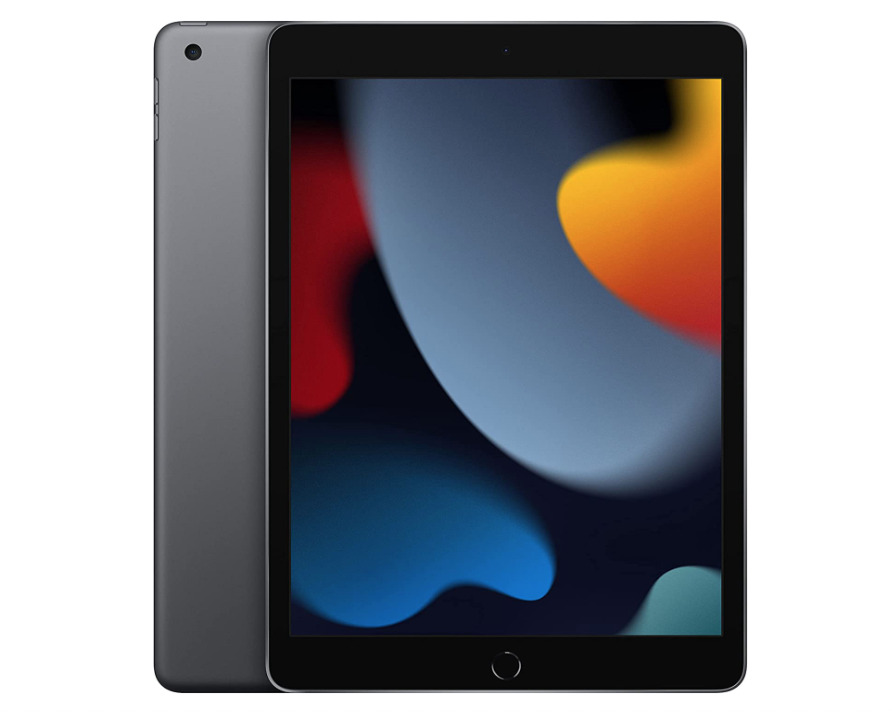 What is the difference between an iPad and iPad air?

Listed below are the significant differences between the iPad and iPad air:

Is 32 GB enough for an Apple iPad?

If you do not want to load hardcore games on your Apple iPad, 32GB is enough as it can hold a large collection of photos, music, applications and games.

What is the average lifespan of an Apple iPad?

The average lifespan of an Apple iPad differs based majorly on how it is maintained by the user. However, for an average user, the average life span ranges from 6-8 years.

This article has discussed the 2021 iPad in detail, therefore in conclusion, with all the new additions in the Apple iPad 9 such as the A13 Bionic Processor with Neural Engine, increased storage, improved multitasking features, battery life, fast charge and improved software, it is a great iPad to own for Apple lovers.